The following 15 products are guaranteed to work in your MFC-J4420DW printer:

Sets of ink cartridges for the MFC-J4420DW printer 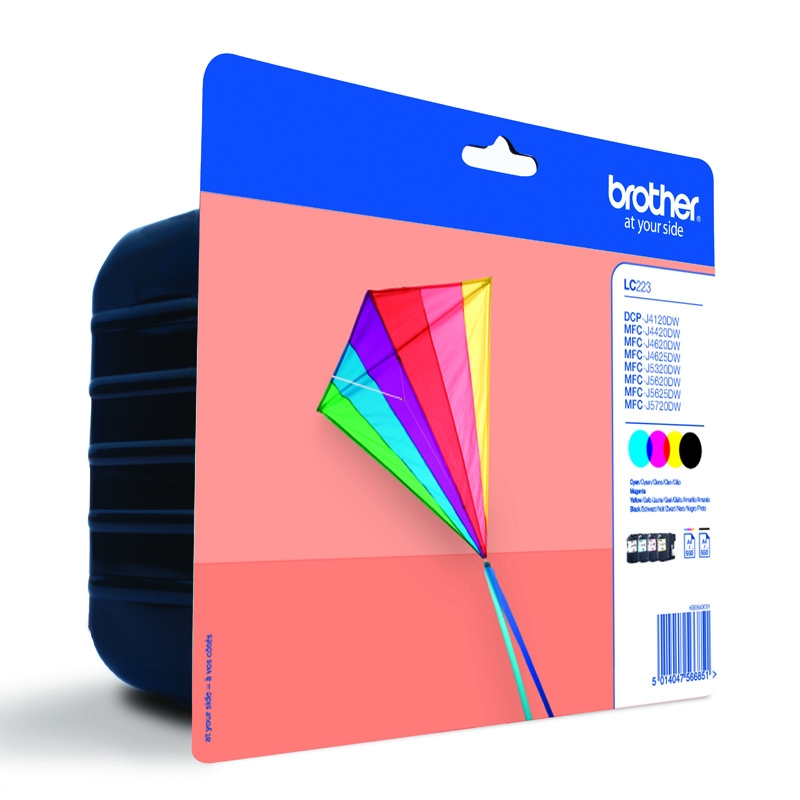 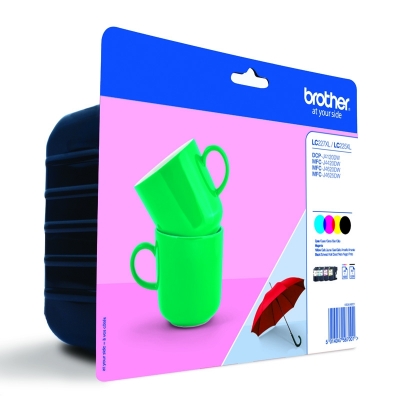 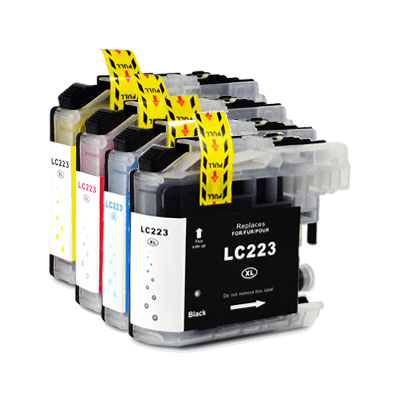 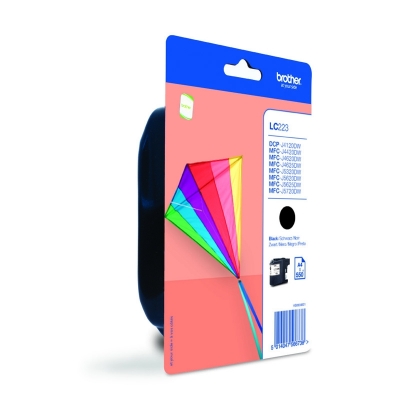 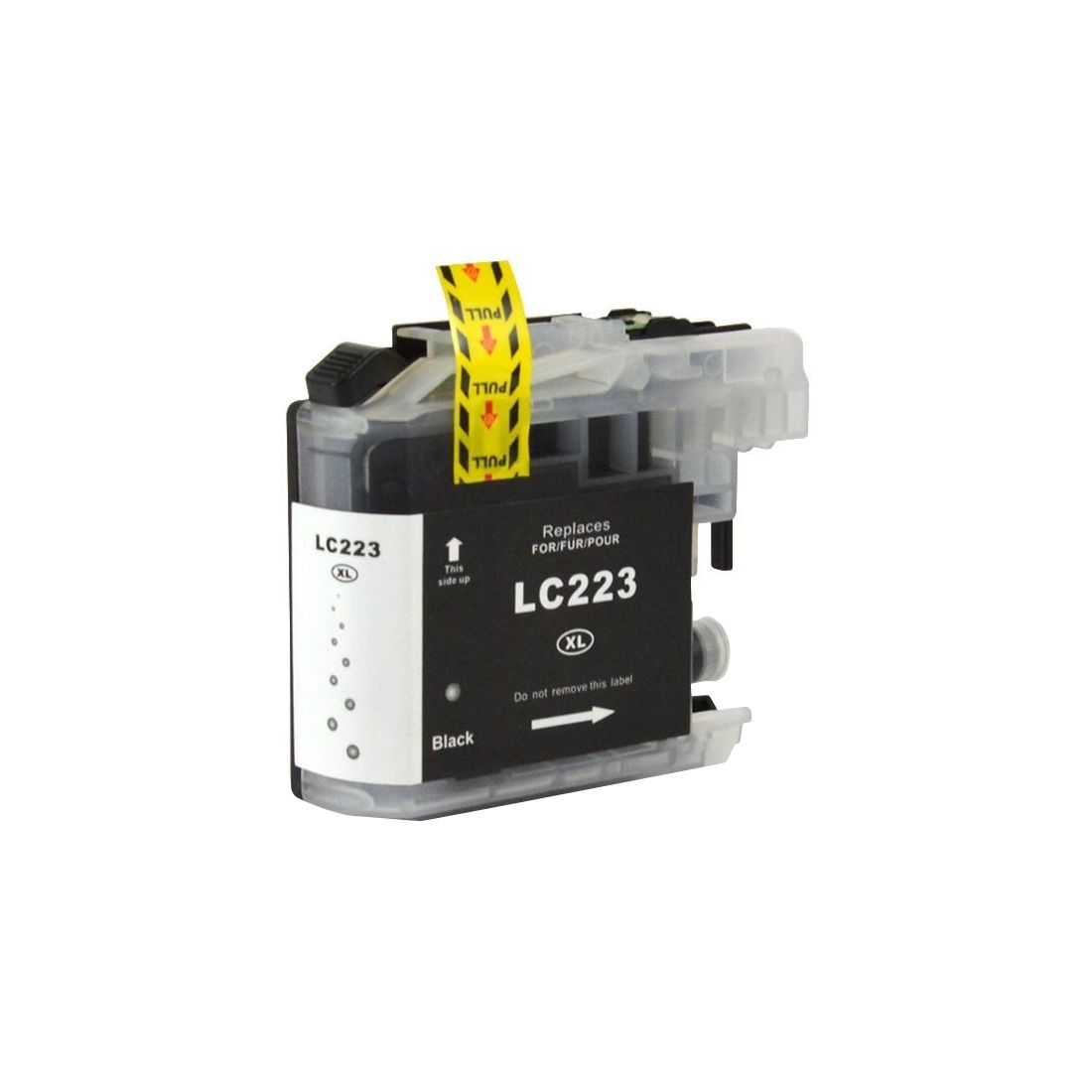 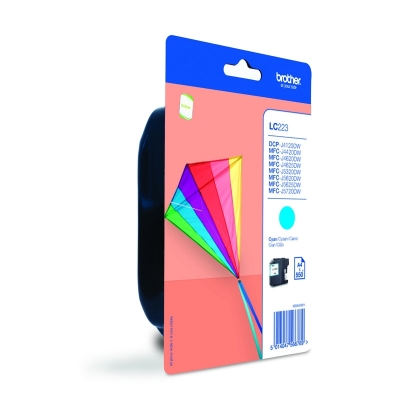 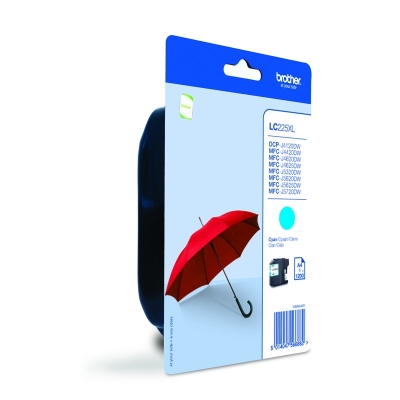 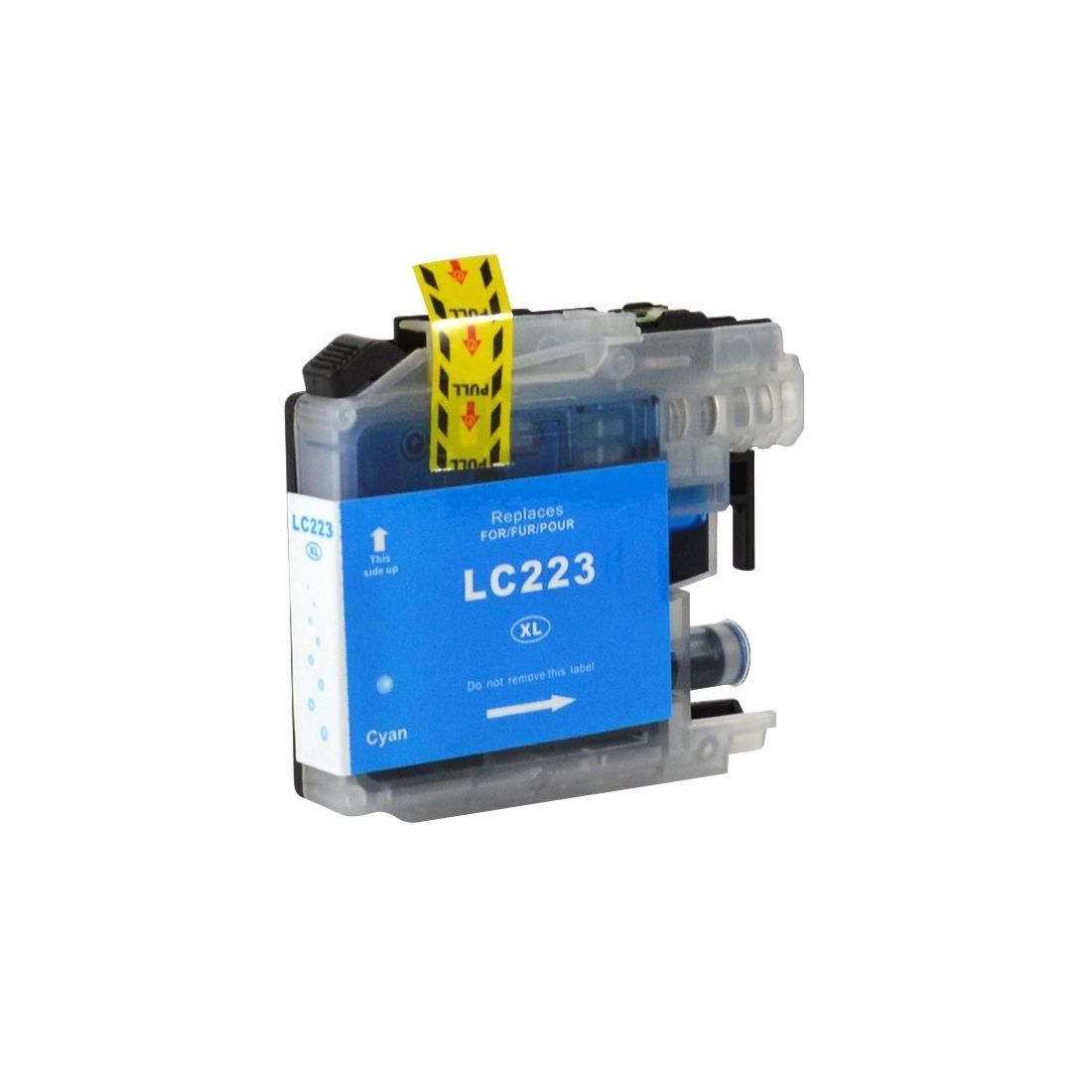 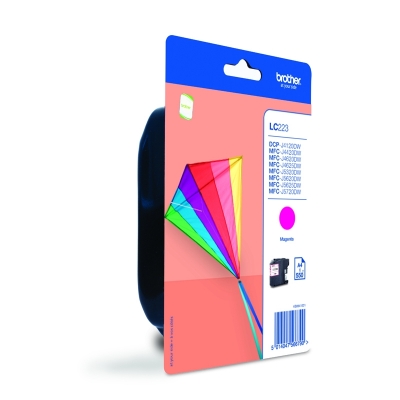 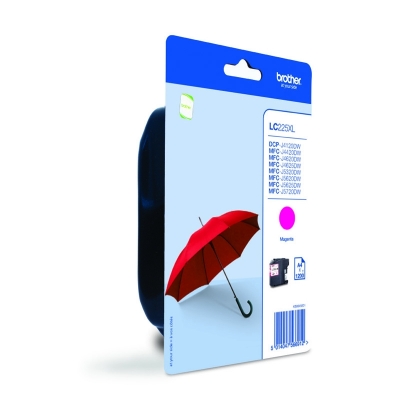 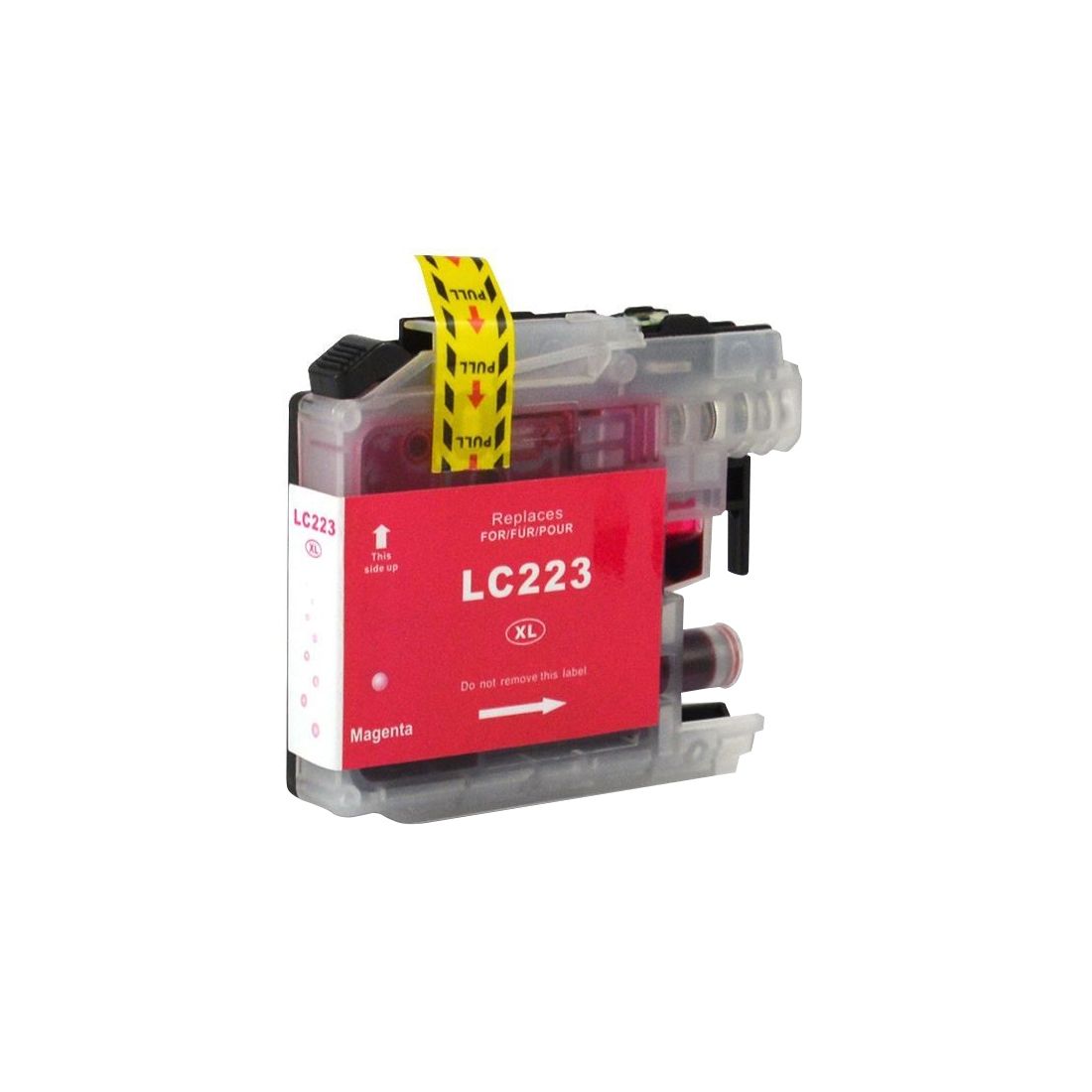 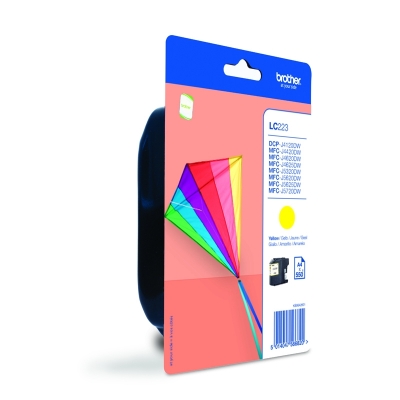 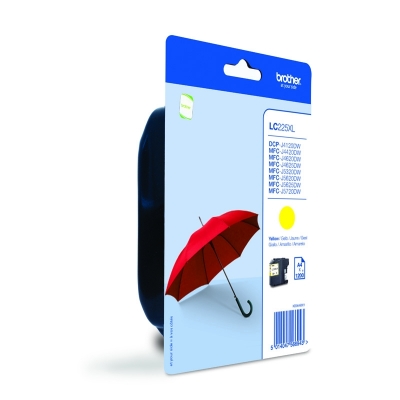 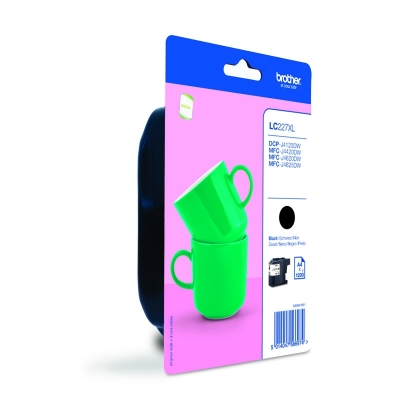 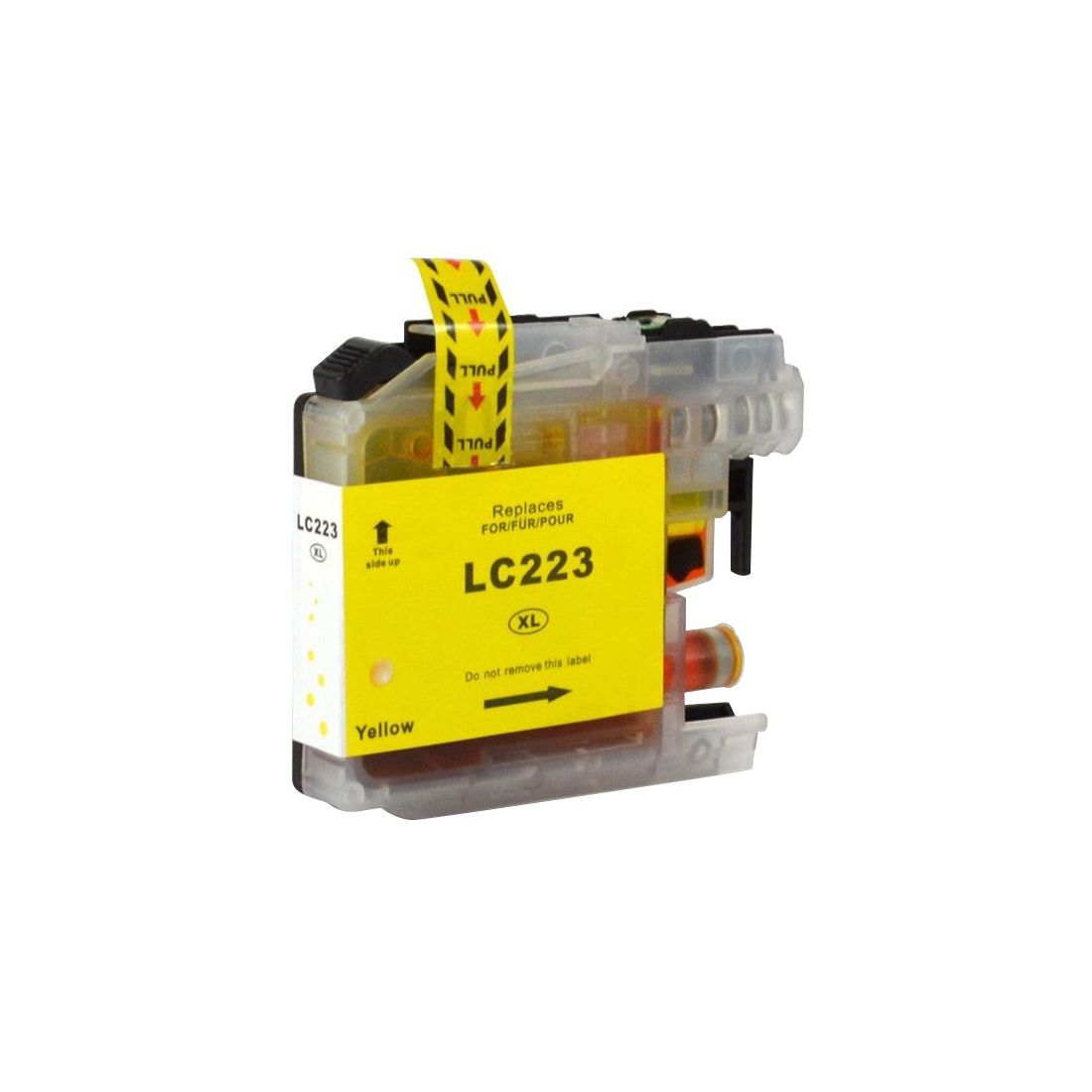 No questions have been asked for this printer yet. Why not ask the first one?

No reviews have been written for this printer yet. Why not write the first one?

The multifunction Brother MFC-J4420DW is a highly capable printer, boasting features such as scanning, faxing, an integrated touch screen and wifi. As well as a scanner and copier, the Brother MFC-J4420DW is a fully-fledged fax machine with a built-in modem. Running costs are incredibly low due to the availability of both high-capacity (super high-yield) and compatible (third-party replacement) cartridges - both of which are available above. Maximum print resolution is 1200 x 1200 dpi, while mono print speed is 37ppm and colour print speed is 27ppm.

The Brother MFC-J4420DW is a relatively stylish printer, despite incorporating scanning bay, which might be an important consideration when it's going to sit on your desk for the next few years. A touch-screen display adds an element of interest and, more importantly, replaces fiddly setup menus of old with more logical ones. The screen usefully displays photos transferred directly to the printer. A rare feature in printers, the Brother MFC-J4420DW is a fully-standalone fax machine that transmits at a speed of 7 seconds per page. As for paper handling, the Brother MFC-J4420DW features a 150-sheet paper tray. This A4 printer comes as standard with a scanner, a fax machine, an integrated touch screen, wifi, borderless printing, PC-less functionality and a copier.

Printer sharing is increasingly important and the Brother MFC-J4420DW features wifi so it can be shared across computers, even if a wired network connection is not readily available. The printer has an abundance of features, some more useful than others, but great to have nevertheless. Thanks to its handy duplex feature, paper consumption is reduced. Borderless prints are extremely handy, allowing you to take full advantage of media up to A4.

At 8 years old, the Brother MFC-J4420DW is getting a bit long in the tooth.